[breadcrumb]
We have licensed drone pilots around the country that can get to the loss and help you determine the best plan for handling the claim and setting reserves. 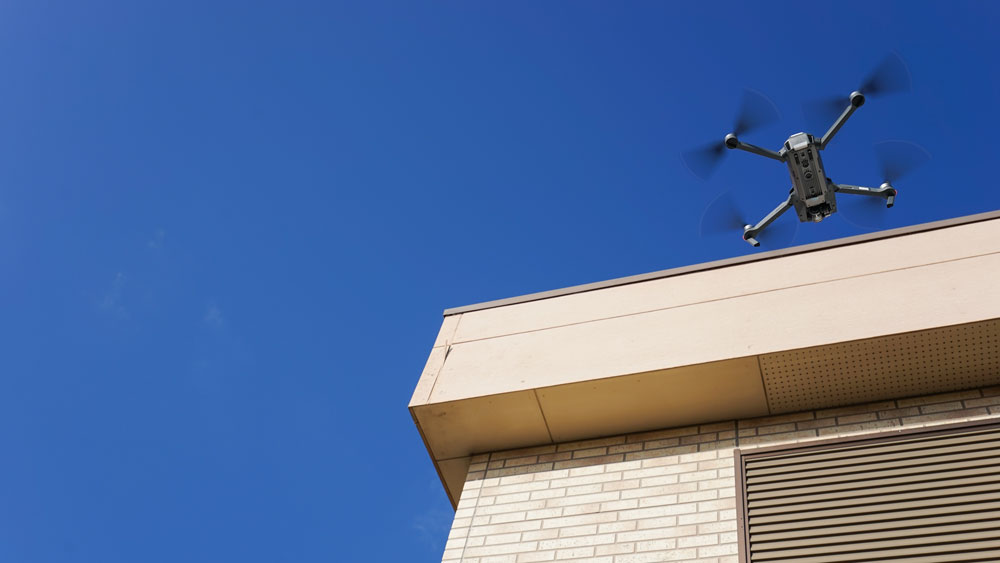 Drones in Our Space

As our industry changes and the need for real-time data increases, Drones are filling a void that can’t be satisfied any other way. To capture vehicles at rest after an accident is helping the reconstruction professionals calculate actual speeds and impact points. In major weather catastrophes, drones are there to photograph the extent of damages enabling carriers to get a better idea of their loss exposure by numbers and dollars. For safety reasons, drones allow us to inspect difficult roofs, windows and walls on large structures in hours instead of weeks and without the help of law enforcement to get large heavy equipment deployed. On large flat commercial roofs, we can deploy a thermal imaging drone to find possible problem areas without the logistics of coordinating engineers, contractors and adjusters at the onset.

It doesn’t appear that drones could possibly take the place of trained professionals, but the data captured by a strategically launched drone can save time and money by assisting us in making better and more informed decisions in regard to underwriting and claim settlements.